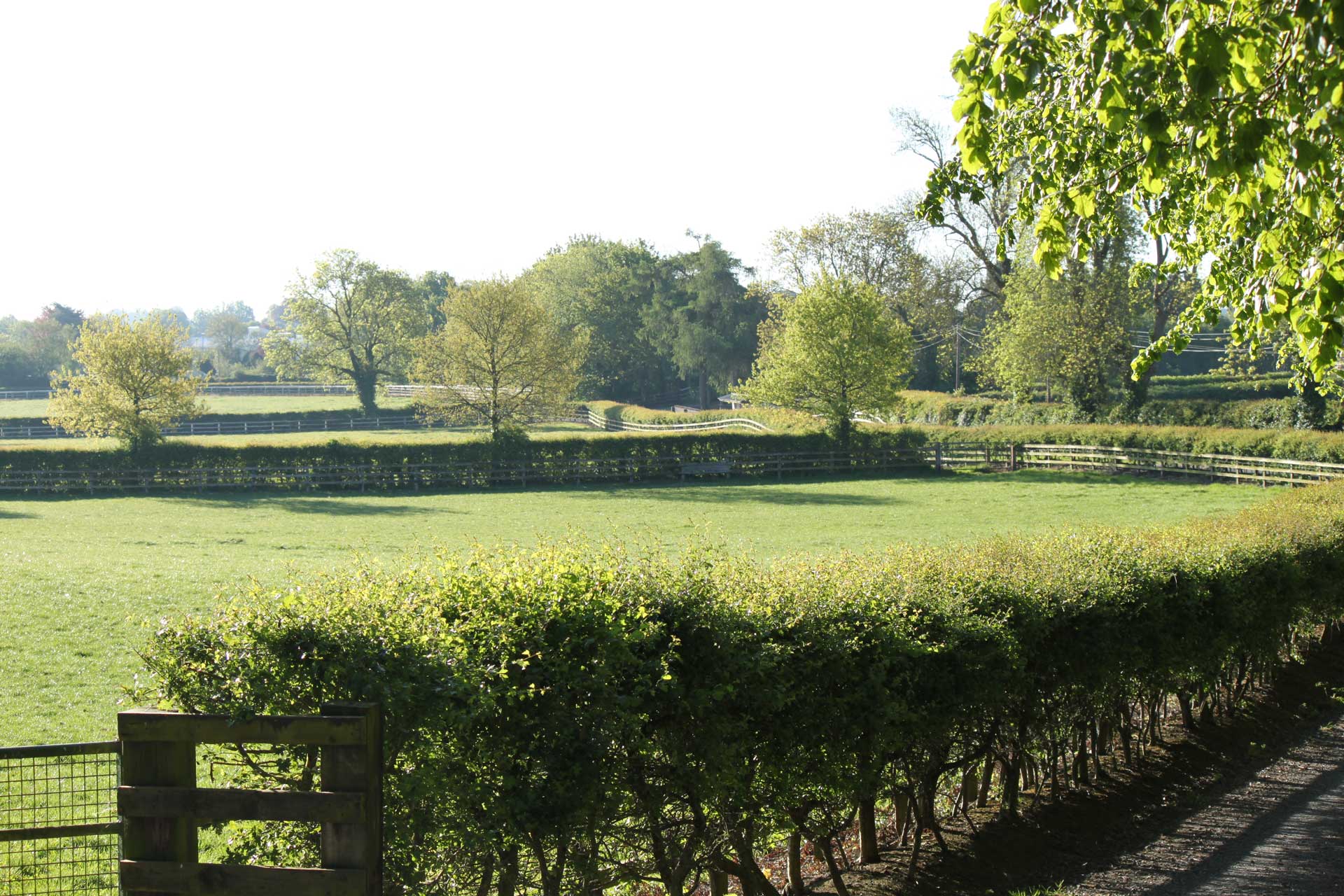 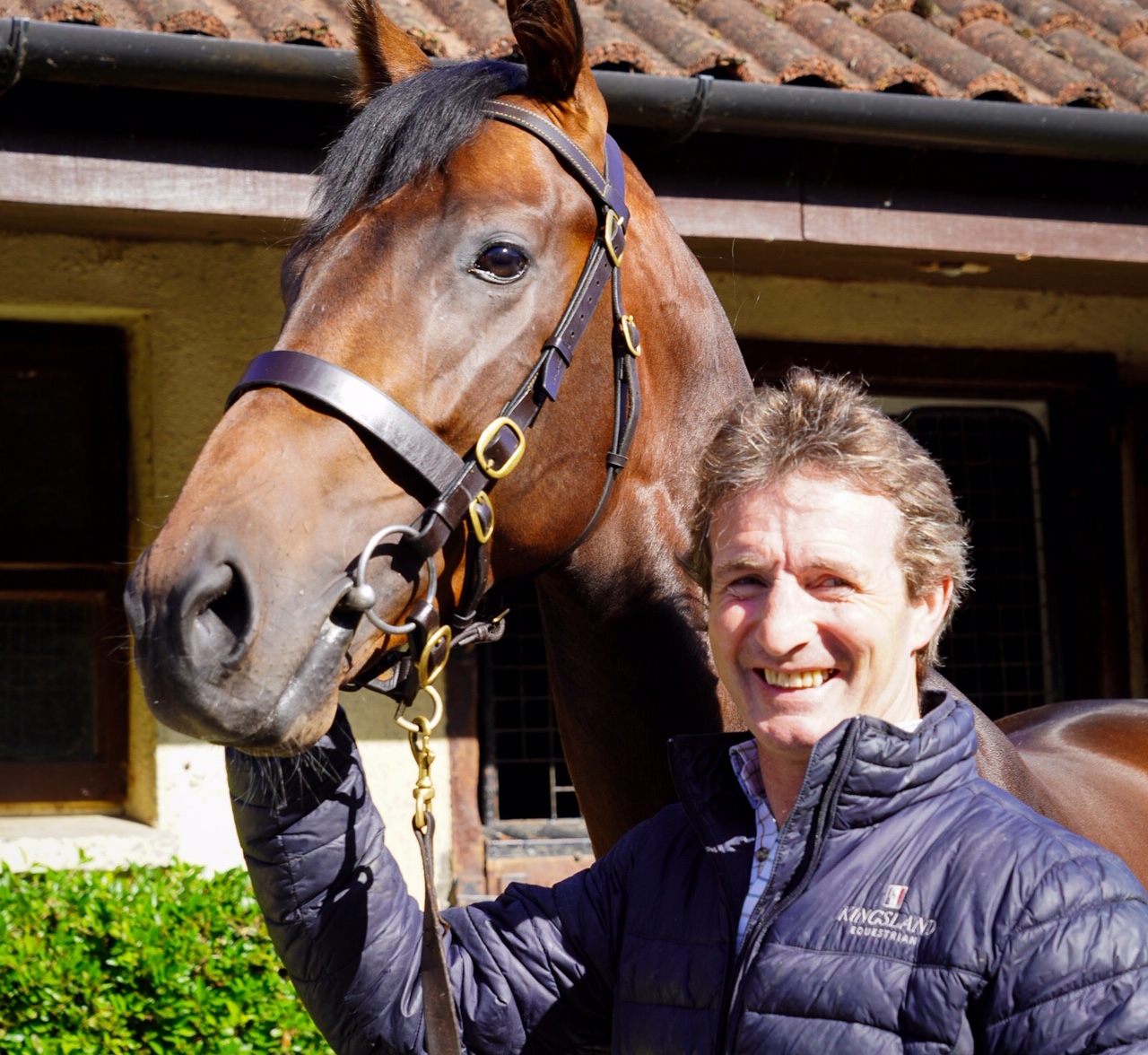 Oak Tree Farm, in Co. Meath, was established by Norman and Janet Williamson in 2004. Norman, born in 1969, was a top flight National Hunt jockey from 1988 to 2003 when injury forced his early retirement from the saddle. In that time, Norman rode 1268 winners which included several graded races, the major ones being the Cheltenham Gold Cup, the Champion Hurdle, the King George V Chase and the Irish Champion Hurdle.

Whilst riding Norman always had a keen interest in the bloodstock world and dealt in National Hunt stock, selling with partners at the Tattersalls Ireland Derby Sale among others.

Upon retirement, Norman and Janet set about immediately building up a nursery for young National Hunt stock and Breeze Up two year olds. Oak Tree Farm very quickly became a leading vendor at Breeze Up Sales across Europe and also National Hunt Store Sales throughout England and Ireland.

Norman prides himself on his professionalism in selecting and producing quality bloodstock at all sales and Oak Tree Farm earned a reputation of being a vendor of first-class racehorses in the making. The team has sold countless winners, some of the most notable flat bred racehorses being European Champion Two Year Old Native, Trail, US Classic GR.1 Preakness Stakes winner WAR OF WILL and Australian Champion Middle Distance Horse dual Gr.1 winner CONTRIBUTOR.